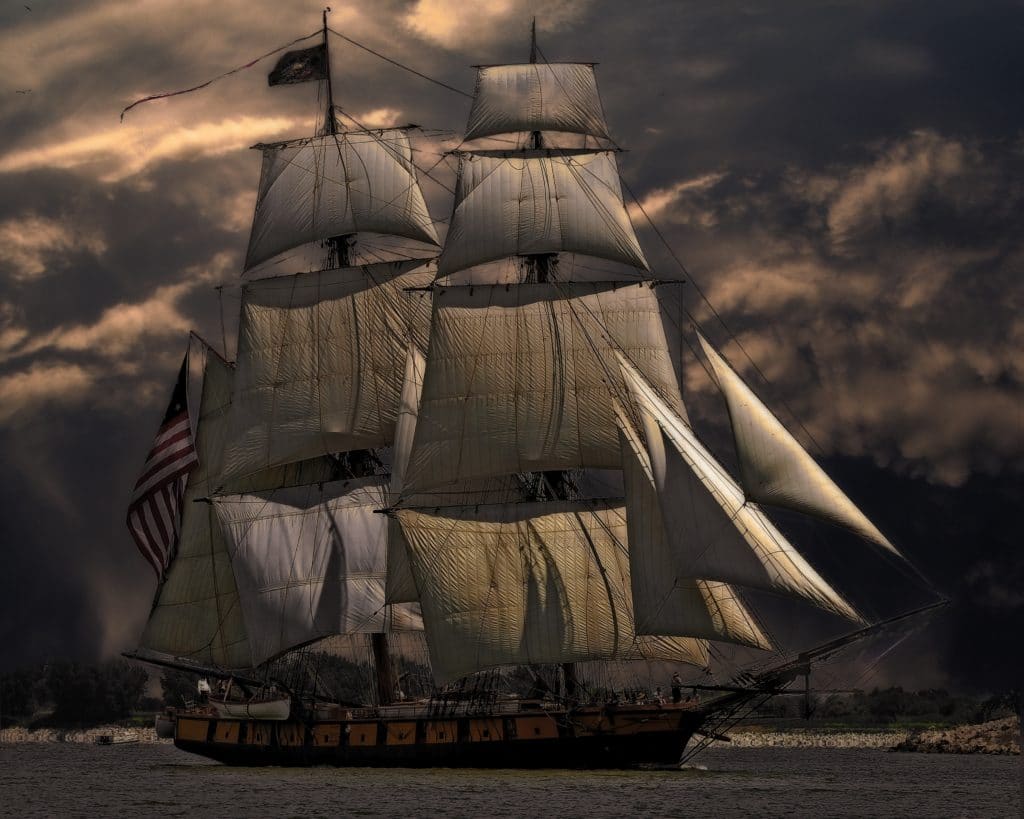 New York City and Nassau County have many waterways, making boating accidents in our area all too common.  Our Personal Injury Attorneys at our Queens office can ensure that you are properly compensated for the injuries you sustain in any boating accident.  Rest assured that with an experienced Queens Boat Accident Attorney at your side, you can concentrate on getting the medical treatment you need, and leave the rest to us.

For generations, residents of Queens, Brooklyn, Manhattan, The Bronx, Staten Island and Nassau County have trusted to us in their time of need.  We will always fully investigate your accident and get you the compensation you deserve.  Queens Boat Accident Attorney, Wittenstein & Wittenstein, will be there with you every step of the way.

Boating is a popular recreational activity in Queens and Long Island.  Serious boat accidents are rare, but when you are injured by a negligent boat operator, you have a right to seek compensation.  Serious injuries can result in large medical bills and lost time from work that can put a huge financial strain on a family.  If you or somebody you know has been injured in a boating accident, we will be happy to provide a free consultation with an experienced Queens Boat Accident Attorney.  Call Wittenstein & Wittenstein at 718-261-8114 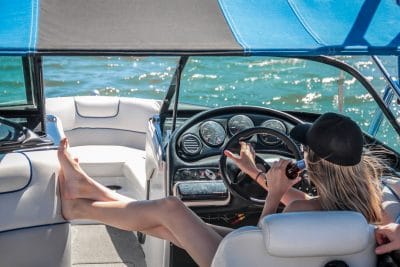 HOW COMMON ARE RECREATIONAL BOATING ACCIDENTS?

The Coast Guard estimates that over 4,000 death and close to 3000 injuries each year are caused by boating accidents.  Over 70 percent of the deaths were caused by drowning, and a shocking 85% of the victims were not wearing life vests!  Most of the boaters were in craft less than 21 feet long.  Over 20 percent of the accidents involved alcohol consumption.  Over 80% of the operators had received no boating safety instruction, and only 14% of the deaths occurred where operators had completed safety education certification.  Motorboats had the highest rate of accidents, followed by a personal craft and cabin motorboats.

WHAT TYPES OF VESSELS ARE MOST LIKELY TO HAVE ACCIDENTS?

WHAT ARE THE MOST COMMON CAUSES OF DEATH FOR BOATING ACCIDENTS?

HOW DO THESE BOATING ACCIDENTS HAPPEN?

Over 1,000 lives were lost when on aboard The General Slocum Ferry on June 15, 1904.  The next tragedy of this proportion were the attacks on 9/11.  The ferry departed from the East 3rd Street pier for a trip to Long Island, filled with residents from what was then called Little Germany.  Shortly after departure, a fire began to rage in the lamp room, as the boat was near East 90th Street.  The fire spread quickly, as there was flammable material nearby and not operable fire extinguishers.  The boat’s fire hoses had rotted and were unusable.  The lifeboats were tied up in a way that rendered them useless.
As the fire engulfed the ship, many jumped off, hoping to be able to make it to shore, but that was a huge mistake, as the life preservers they were wearing were not functional.  Some children found that they weighed them down, rather than keeping them afloat, hastening death.  It was discovered later that some of them actually filled with granulated cork mixed with iron weights to give them the appearance of functionality, adding to the disaster.  To make matters worse, few of the passengers knew how to swim, and they were wearing heavy woolen clothing.  The currents, not far from what’s known as “Hell’s Gate,” are treacherous and swift.

The captain made a ferry poor decision by continuing into headwinds, rather than running the ship ashore as soon as possible.  This fanned the flames!  The boat began to fall apart, with passengers drowning when the floors of the ship came apart.  Eventually, the boat sank near the Bronx, at North Brother Island.  This was not only the worst boat accident in New York City, but one of the worst accidents in Naval History! 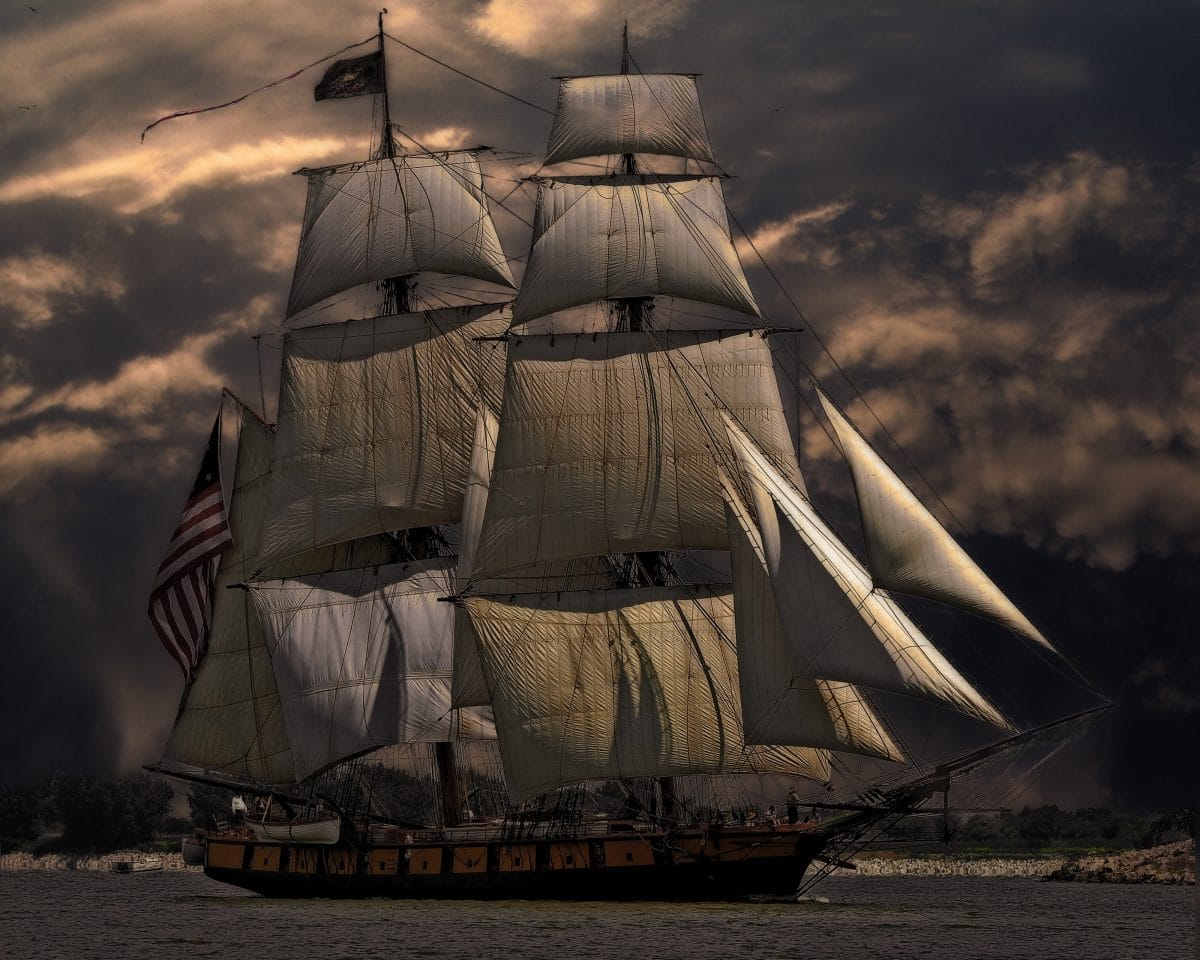