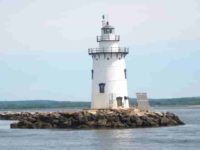 From Great Neck to Montauk and back again, we’re the Long Island Personal Injury Attorneys that have been by your side. We’ve been helping injured Long Islanders for generations.  We handle all types of traffic accidents, including boating and aviation accidents.  We take every single case seriously, getting the best settlements and verdicts, plus we hold your hand every step of the way.  If you have been injured by an accident, a product or a violation of your civil rights, we are here to serve you.

Long Island is a transportation hub, with three airports, The Long Island Railroad, subways, ferries and bustling highways.  Subways, you’re thinking, subways on Long Island? Yes, there are, because Queens and Brooklyn are on Long Island! With this much traffic it’s no wonder that accidents on Long Island are becoming more frequent.  The highways are more congested as factories and offices are opening up and people are commuting in both directions. That’s why people living on Long Island need to know an experienced Long Island Personal Injury Attorney, in case they become a victim.

MacArthur airport, in Suffolk County, which people often refer to as “Islip Airport,” has over two million passengers flying on commercial flights every year.  There are also many smaller airports including Republic Airport, Montauk Airport, Francis S. Gabreski Airport, East Hampton Airport, Brookhaven Airport and the grass strip airport, Bayport Aerodrome.  Laguardia Airport and Kennedy Airport are also on Long Island, even though they are in Queens. With all these small airports, it is no wonder that there are many aviation accidents on Long Island every year.

The Long Island Expressway, The Northern State Parkway and the Southern State Parkway are some of the busiest highways in the United States.  The roads in Suffolk County are some of the most dangerous in New York State. With these statistics it’s no wonder that Long Island Personal Injury Attorneys are so busy!  There is so much to understand about the roads on Long Island and how accidents happen there, that it doesn’t make sense Long Islanders would take their case to an attorney in Manhattan.  There are plenty of great Long Island Accident Attorneys, why look elsewhere?

The second busiest commuter railroad in the country is the Long Island Railroad.  It carries 300,000 passengers every day on its 730 trains. It is the oldest railroad in the United States that is still known under its original name.  It is owned by the Metropolitan Transportation Authority, under the name MTA Long Island Railroad. Despite the fact that railroad’s safety record is good, there are frequently minor train accidents where people are injured.

There is plentiful ferry service on Long Island, including the interstate Bridgeport & Port Jefferson Ferry and The Cross Sound Ferry.  Some of these ferries carry cars, trucks, busses, too. Two ferries go to Shelter Island and several ferries go to Fire Island. Travelling on these ferries is one of the highlights of a visit to Long Island.  There are many water taxi companies, and Long Islanders love to own boats, so, as you might imagine, boat accidents are also a concern on Long Island.

If you have an accident on Long Island, call a Long Island Accident Attorney that knows the turf! 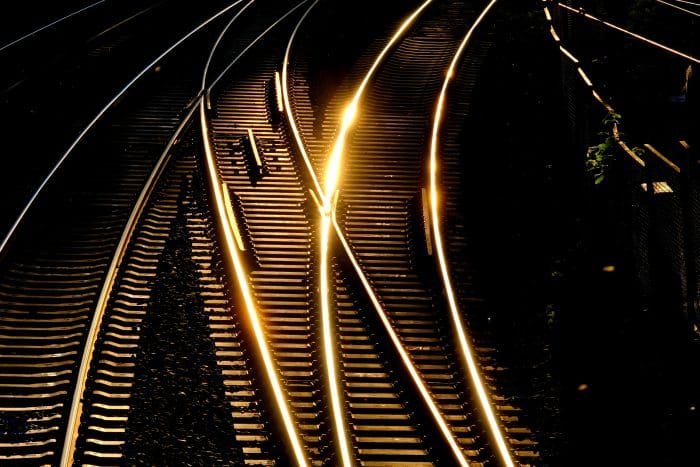 Did you know that the Long Island Railroad has derailed six times since its inception in 1834.  The MTA has had to delegate billions of dollars for paying out on all the lawsuits that have resulted!  More than 3,000 claims are made against the MTA each year, which is about a dozen a day! The most recent accident was in January, 2017.  More than one hundred people were injured, and the most serious injury was a broken leg.

In October, 2016, a train derailed near New Hyde Park injuring more than 30 people.  There were four people with severe injuries, including one that needed surgery. There was another derailment in July, 2015, but there were no injuries reported.  That incident was when a train sideswiped another near Jamaica, Queens. There was another derailment in Jamaica in March, 2008, resulting in minor injuries for 24 people.

There was a runaway train in March, 2004, that barely gave workers time to run out of the way before it crashed into a welding truck causing it to explode, stopping the train.  The most serious crash was in February, 1950, with a head-on collision between two trains, causing 30 deaths and 80 injuries.