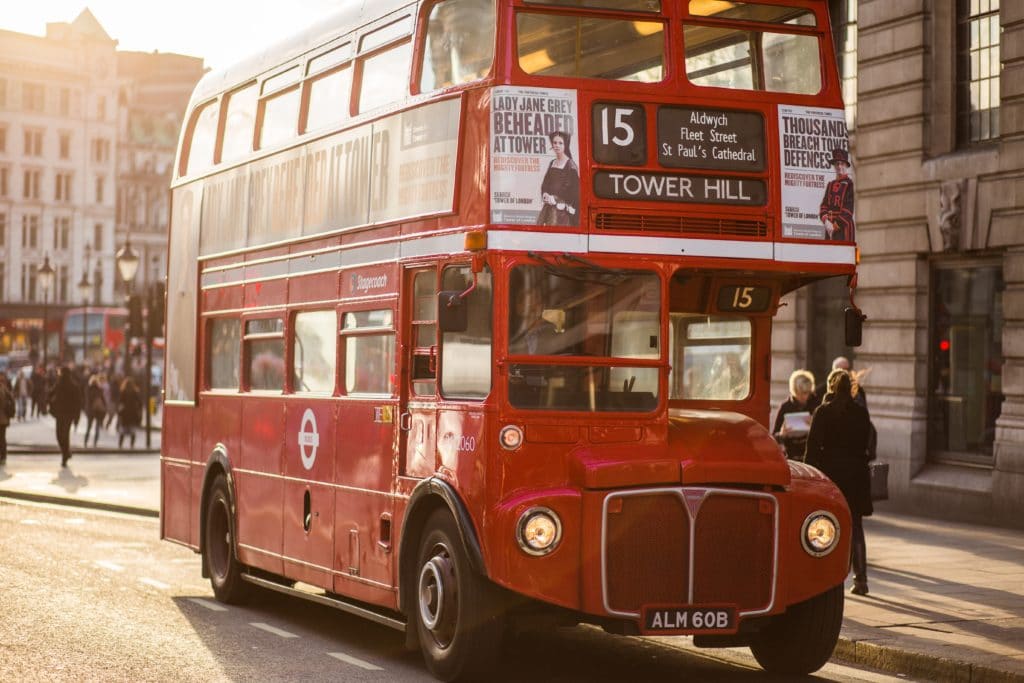 If you’ve been injured in a bus accident, you need a personal injury attorney that knows New York City (Queens, Brooklyn, Manhattan, The Bronx, State Island) and Nassau County laws and regulations that impact your bus accidents case.  A personal injury lawyer from another area won’t be familiar enough with how to investigate whether the bus is municipal (owed by the City,) quasi-Municipal (with contractual relationships to the City) or private.  That’s why you need a Queens Bus Accident Attorney.

These are some types of buses that operate in New York City (Queens, Brooklyn, The Bronx, Manhattan and Staten Island):

Bus Drivers can be liable for:

If you have been a victim of a bus accident in New York City (Queens, Brooklyn, Manhattan, Staten Island or The Bronx) or Nassau County, our experienced Personal Injury Lawyers can help.  It’s a good idea to hire a Personal Injury Attorney whenever you are seriously injured by another’s negligence, but you definitely do not want to go up against the bureaucracy of a bus company on your own!

The New York City Transit Authority (NYCTA) has the largest fleet of buses in the World, serving hundreds of millions of people each year. There are also many private bus companies operating in the City. People generally feel safe on buses, but that’s because they don’t know that they are actually the MOST dangerous type of transportation, and New York has the most bus accidents in the United States.

If you’ve been seriously injured in a bus accident, you need an experienced bus accident attorney to help you collect compensation.  There are short deadlines to file claims against the City, and the Transit Authority does not have a team of adjusters to discuss settling your case, attending hearings and commencing litigation is usually necessary in order to collect compensation.

Bus accidents, like other traffic accidents, have claims based on negligence.  It’s necessary to know and prove whose carelessness or recklessness actually caused the accident.  At Wittenstein & Wittenstein, we leave no stone unturned investigating all the facts of your case.

It could simply be that the bus driver, in a moment of distraction, made a careless error causing the accident.  It is also worth investigating whether they were poorly trained, under the influence of drugs or alcohol, as this would help make the case stronger.  It might be that the bus driver completely at fault, or was not at fault at all.

The accident may have been completely or partially caused by poor maintenance of the bus by the NYCTA or private company.  If the driver is at fault, they could also be responsible for poor training or employee screening practices. The bus company is liable for the negligence of their driver, but also for other actions or inactions on their part that contributed to the accident.

As a passenger on a bus, you might have contributed to causing your injuries by conducting yourself safely on the bus.  If there are seats available, you should be sitting. You should not get up to get off the bus until it reaches your stop (unless it is very crowded.)

The worst bus company, Sagbus, had 18 violations even though they only had one bus and one driver!  The second worst company, Yep Tour, had 212 violations, including 34 for unsafe driving. 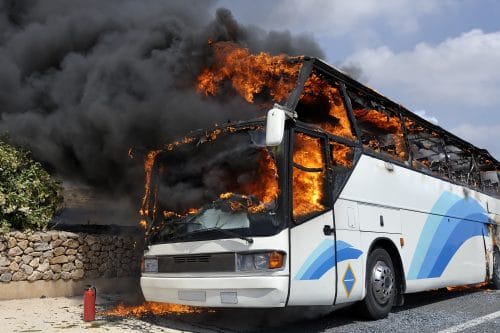