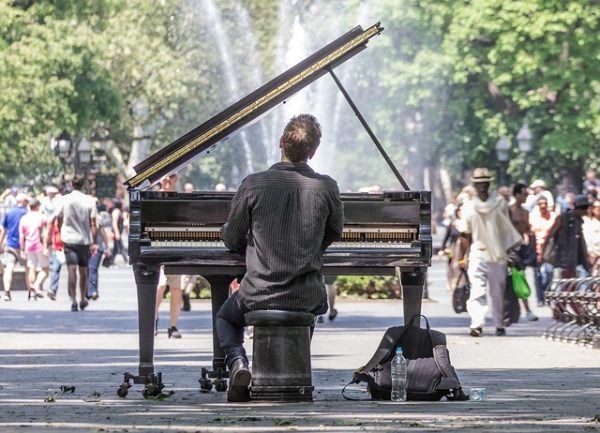 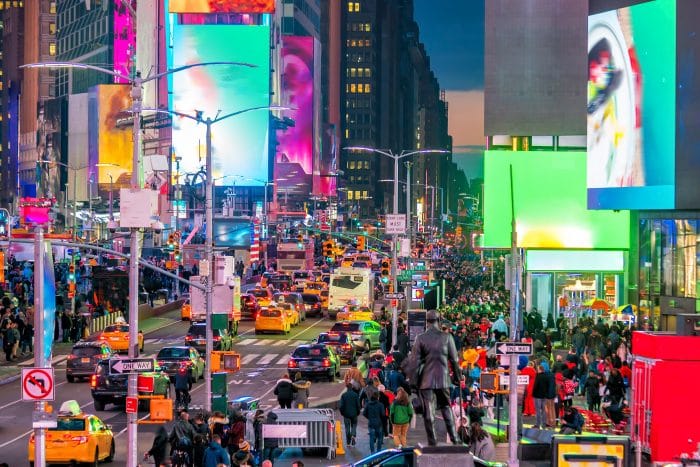 Throngs of people arrive in Manhattan every day, hoping to make it big in finance, show business, art and other professions.  They are willing to live in tiny apartments outside the City, and commute on the unreliable subway to low paying jobs, hoping that their dreams will come true.  Opportunities do abound in Manhattan for the hardworking and lucky, but day to day living can be tough.  When Manhattanites have an accident, they need somebody to turn to.  Manhattan Personal Injury Lawyers, Wittenstein & Wittenstein, have been helping thousands of Manhattanites, for generations, when disaster strikes.

The level of traffic in New York City is the third worst in the World, tied with Moscow.  It’s the second worst in the United States, second to Los Angeles. Drivers average over 90 hours stuck in traffic.  This frustration leads to a high rate of accidents and injuries on the roads. Attempts to reduce the congestion cost the City billions of dollars and fail to alleviate the problem.  That’s what keeps Manhattan Personal Injury Lawyers in business.

In New York City, there are more than 40,000 traffic accidents that resulted in serious injuries or fatalities, and that number increases each year.  The New York City Police Department keeps statistics about the causes of these accidents to help raise awareness and prevent collisions. They report that the following issues lead the vast majority of accidents: 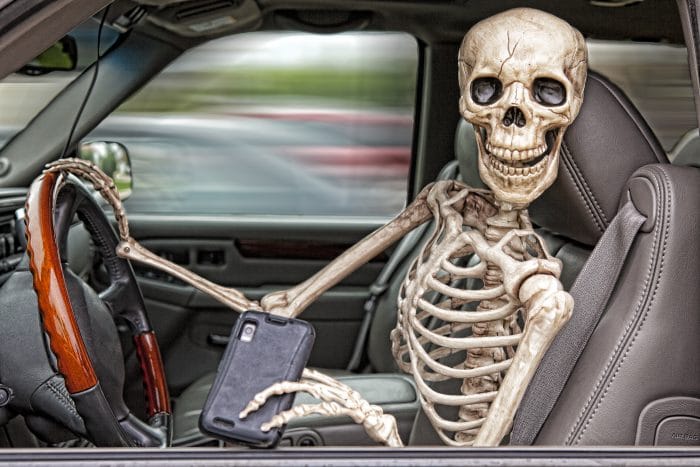 The use of cellular telephones remains a leading cause of accidents, despite laws prohibiting the use of handheld devices while driving.  Drivers just refuse to stop talking, texting, e-mailing and using social media while they are driving! The congestion increases this temptation as drivers “stuck in traffic” get bored and start using their phones.

With bumper to bumper traffic, following too closely is tempting, as leaving room can allow a car to cut in front of you.  Despite the fact that this is known as an aggressive form of driving, Manhattanites often feel they have “no choice,” but to tailgate.  Drivers should know that there is no excuse for tailgating and if they hit the car in front of them, they will be fully liable for the injuries to the occupants and for the damage to property that they cause.  Their insurance rates will also go up.

There aren’t always opportunities for speeding in Manhattan, but as soon as the road is clear, drivers want to make up for lost time.  Speeding on Manhattan streets is extremely dangerous as there are many pedestrians crossing as well as the danger of collisions with other vehicles.  If you are speeding and get injured, there’s not going to be much that a Manhattan Accident Lawyer can do for you!

It is illegal to drive under the influence of alcohol, street drugs or prescription drugs that may impair your ability to drive.  You would think that with all the available public transportation in Manhattan, that this would happen less frequently than in other places.  Unfortunately it does not. There are close to 200 DUI fatal accidents in New York City every month!

The New York City Police Department estimates close to 90 accidents a month are caused by sleepy drivers that fell asleep at the wheel.  Even when that doesn’t happen, fatigue causes slower reaction times and a diminished ability to reaction quickly to avoid collisions.

Sometimes it’s the car’s fault, which translates into liability for the owner of the car, who has a duty to maintain it properly or the manufacturer who improperly designed the vehicle or released a defective unit.  Tires blow out, brakes fail and gas pedals get stuck.

If you have any questions, please feel free to call Manhattan Personal Injury Lawyers, Wittenstein & Wittenstein, at 718-261-8114.  We are always happy to hear from you, even if you haven’t had an accident.

Did you know that many famous Judges were born in New York City, including the two of the female Justices who ended up on the Supreme Court?

Ruth Bader Ginsburg and Elena Kagan are both from New York City.  We can’t claim the first the first African-American Justice, as he was born in Baltimore, MD

When was the first auto accident in New York City?

In 1896, Henry Wells struck a cyclist with his horseless carriage on Western Boulevard, which is now known as Broadway.

New York City’s first automobile accident occurred on May 30, 1896, when Henry Wells of Springfield, Massachusetts, struck cyclist Ebeling Thomas on the “Western Boulevard” (better known to us as Broadway).