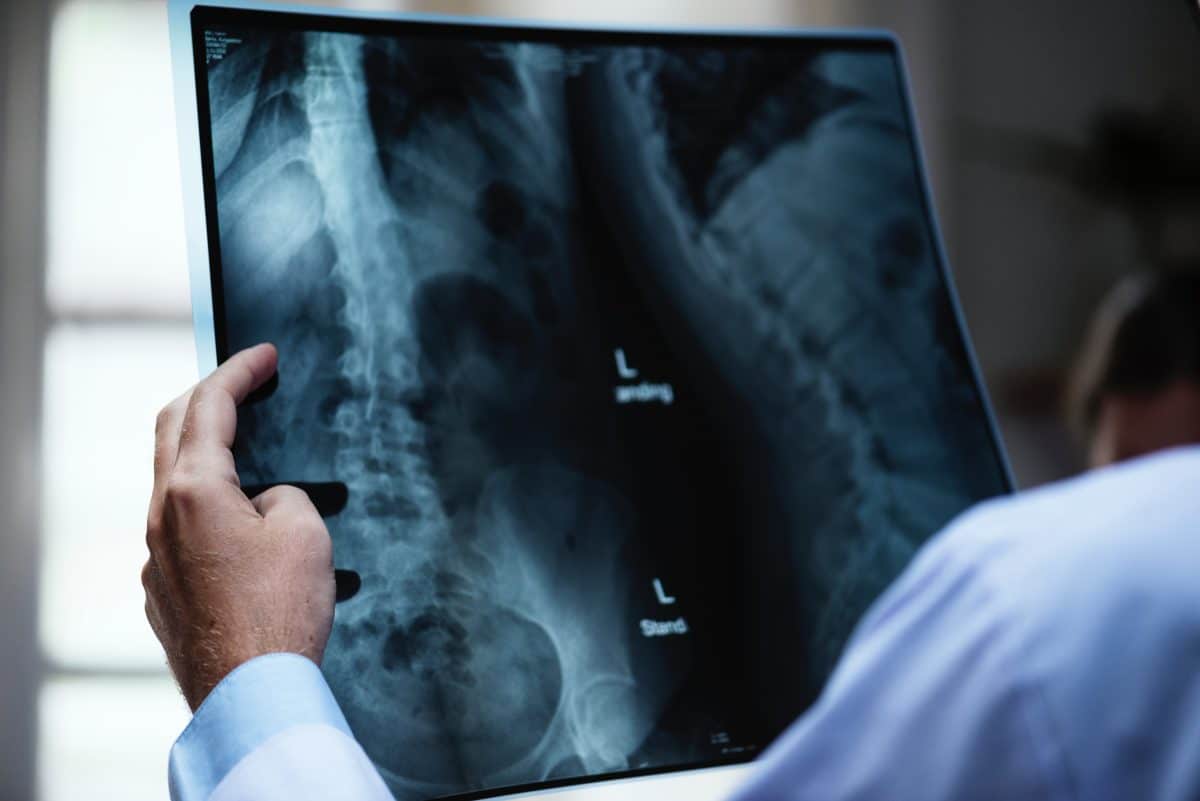 MISDIAGNOSIS AND FAILURE TO DIAGNOSE IS MALPRACTICE

Misdiagnosis and failure to diagnose an illness can have grave consequences.  Remember the guy that went to the hospital with Ebola and they sent him home!  Medical professionals have a duty to investigate thoroughly when symptoms are presented.  They have a duty to the patient and to the Community.  The wrong diagnosis will not bring you the care you need in a timely manner and might even make things worse.  This is when you need to call experienced New York City Medical Malpractice Lawyers to aggressively prosecute your claim.

Here are some common examples of when misdiagnosis or failure to diagnose can be very serious:

These cases are complicated, and many attorneys will claim to handle malpractice cases, but few have the experience and resources to be successful.  At New York City Medical Malpractice lawyers Wittenstein & Wittenstein, we can cases that other attorneys won’t, and we get cases that they drop.  Why not call us first?

To prove medical malpractice for misdiagnosis or failure to diagnose, it must be determined that the disease could have been detected at an earlier stage.  The medical records are examined to see if the proper tests were done.  If tests were taken such as cat scans and MRI’s attorneys look to see whether they were properly read.

If you believe you might be a victim of a doctor’s misdiagnosis or failure to diagnose your illness, it’s a very good idea to take advantage of our free consultation at New York City Medical Malpractice Lawyers, Wittenstein & Wittenstein, to determine whether or not this is true.  You may have a claim or you may not.  Either way you get closure on the issue rather than pondering it endlessly.  It doesn’t hurt to know.  Please call us at 718-261-8114 to make an appointment.

How to Choose the Best Malpractice Attorney

Did My Doctor Fail to Diagnose My Condition?

FAILURE TO DIAGNOSE If you are wondering, "Did my doctor fail to diagnose my condition," causing the condition to worsen, leaving me in a much worse position than if it had been diagnosed in a timely manner?  Sometimes failing to diagnose a condition can lead to serious medical problems and even death.  A doctor is responsible for identifying symptoms and conditions.  If a doctor sees symptoms, but cannot diagnose them, he should refer the patient to a specialist that can.  Doctors should take into account the medical history of the person, as increased risk for certain diseases is an important part of the diagnostic process. The diagnostic process should be in four steps: Gathering a list of [...]

Do I Need a Pediatric Malpractice Attorney?

Pediatric Malpractice Attorneys specialize is handling cases for children that are victims of medical malpractice.  It is a sub-specialty for the types of medical treatment that children receive, and the types of problems that tend to occur.  Of course, just like with medical treatment, a generalist malpractice attorney can handle many of these cases, but it is usually better to go with a lawyer that is more knowledgeable about this particular area.  A really good malpractice lawyer will know everything about the medical procedures for the case, almost as much as a doctor! Did you know that it could be malpractice for some orthopedists to treat children with broken bones?  That's because children have growth plates [...]

Some psychological injuries are so severe that they can be as disabling as serious physical injuries.  When a careless or reckless act caused intense trauma, special arrangements must be made when pursuing a lawsuit.  This concept originated with “collaborative divorce,” where a psychologist becomes part of the team so that settlement discussions can stay on track.  With lawsuits that involved extremely traumatic events, this formula can also be applied, and a lawsuit for psychological injuries can be brought. Of course, any accident is traumatic.  Fearing for your life when you are hit by a car or slipping on water and breaking your leg are “traumatic events,”, but these accidents do not shatter the core of your [...]

WHAT TO EXPECT WHEN YOU CALL A MEDICAL MALPRACTICE ATTORNEY

DON'T HESITATE TO PICK UP THE PHONE AND CALL When somebody dies or is in terrible shape after a medical procedure, the family wants to do something to help.  It is an excellent idea to call a medical malpractice lawyer whenever you suspect something might have been done wrong.  An experienced attorney will be able to ask the right questions and give you some idea about the viability of the case right away.  Unfortunately, some cases just can't be made, due to lack of evidence or lack of damages, but this doesn't mean there wasn't a mistake or harm done.  Medical malpractice cases are extremely expensive to bring due to the exorbitant amounts of money that [...]

Looking To Hire A Queens Medical Malpractice Attorney? Important Things You Must Know!

Read This Before Hiring a Queens Medical Malpractice Lawyer Medical Malpractice cases are extremely complicated and require a large investment.  This is not the type of matter that can be handled by a General Practice Law Firm, it requires the skills and resources of a specialist.  There’s no such things as small malpractice claim, there must be a clear breach of standard medical practice AND substantial damages.  You need the services of a well-established firm with the resources to invest in your case.  Sadly, some firms will sign up a Medical Malpractice case and then drop it because they realize later that they do not have the resources to invest. Now you must be wondering [...]