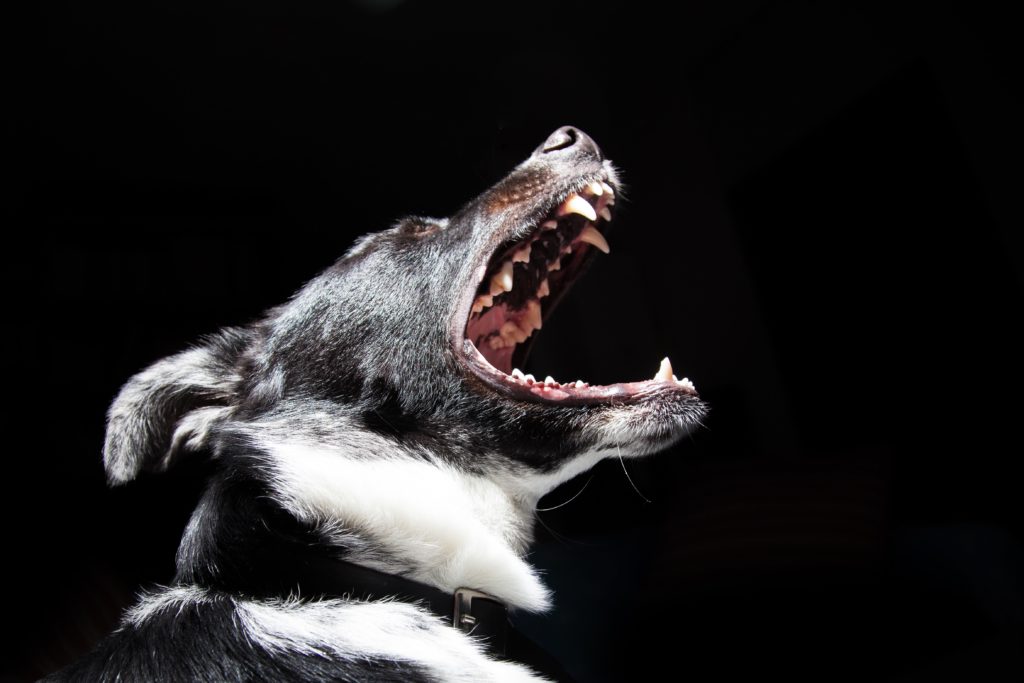 DO YOU NEED A DOG BITE LAWYER?

Have you or someone you loved been the victim of a dog bite?  You need a dog bite lawyer with the experience necessary to get you the highest amount of compensation possible for the injuries you sustained.  At Wittenstein & Wittenstein, we have been representing victims of dog bites for over 60 years. We are committed to providing our clients with aggressive representation and warm, personalized service. Let us represent you at our Queens office, serving New York City (Queens, Brooklyn, Manhattan, The Bronx, Staten Island and Nassau County, Long Island.

Bites inflicted on people by dogs or other domesticated animals are alarmingly common.  According to the Dog Bite Law Center, there are approximately 800,000 bites per year in the United States that require medical treatment. Unfortunately, many of the victims of these attacks are vulnerable, such as young children, who “comprise 60% of dog bite victims in the U.S.”

According to the laws currently on the books, New York State “imposes strict liability for a bite victim’s medical bills.” However, New York has what’s referred to as a “one bite rule”, which protects a dog owner or keeper from being legally apprehended (forced to pay a fine or possibly do jail time), if they can prove that they were genuinely unaware that their dog was vicious.  Negotiating compensation for a dog bite victim can be complicated, so the best course is to contact a dog bite lawyer to discuss your rights based on the facts of your case.

If the owner or keeper was indeed cognizant of the dog’s feral tendencies and did nothing to keep it from attacking other people or animals (such as putting it on a leash), then the owner or keeper can be charged with negligence.  There are certain breeds of dogs that are more likely to attack and even kill people or other animals. In a nationwide study that started in September 1982 and concluded in November 2006, Merritt Clifton, the editor for “Animal People” revealed that Pit bulls, Doberman Pinchers, Rottweilers, German Shepherds and other such breeds were responsible for most dog biting/attack incidents.

The Center for Disease Control and Prevention (CDC) found that of the 238 people killed by dogs between 1979 and 1998, Pitbulls (or variations of that breed) were responsible for 76 deaths. Even today, Pitbulls are frequently in the news for attacks on people (especially young children).  It isn’t so uncommon for dogs that are considered “mild-tempered” to revert to wild animal behavior. In October 2000, a newborn was mauled to death by a pet Pomeranian, which, despite its diminutive size, had been trained as the family’s watchdog.  When an owner does not properly control their pet, it’s time to a dog bite attorney to help you.

Wounds from dog bites can be serious.  If it cannot be determined that the dog was vaccinated for rabies, a course of preventive treatment may be necessary. The wound may need stitches or become infected, and bacteria can travel into the bloodstream from the animal’s saliva.  For these reasons, medical treatment should be sought immediately.  With attacks from larger dogs, broken bones

Dog bites can be serious and should not be taken lightly. There are serious medical issues that go beyond the initial puncture wounds. Depending on the dog, some victims require stitches for the injuries. In more severe cases, victims have suffered broken bones from the strong jaws of bigger dogs.