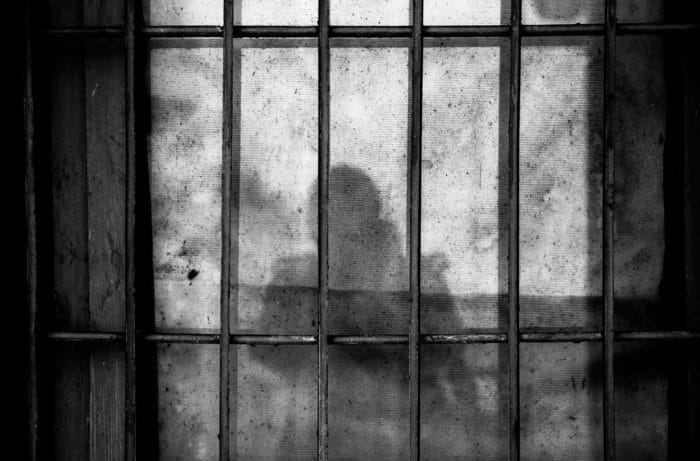 YOU HAVE CIVIL RIGHTS WHILE YOU ARE IN PRISON

FACILITIES AND CONDITIONS MUST BE HUMANE

The Eighth Amendment of the United States Constitution prohibits “cruel and unusual punishment.”   Courts have interpreted prisons that are infested with rats, lacking proper toilets and shower facilities and not providing adequate health care to violate the Eighth Amendment.  It is the duty of a prison to protect inmates from sex crimes, including sexual harassment.  The Prison Rape Elimination Act was passed into law in 2003 to address this problem.  Prisons must provide access to facilities and programs for prisoners with disabilities.

Injuries at prisons are so commonplace that it is nightmarish.  Despite efforts from Human Rights Organizations all over the World, the problem persists.  Not only does the United States have more people behind bars than any other highly developed nation, but the conditions for inmates are also much worse.   Physical injuries to inmates include broken teeth, burns, spinal cord injuries, brain injuries, abdominal injuries, psychological injuries from rapes and abuse, disfigurement and wrongful death. The psychological injuries from rape and abuse are often the most damaging, plaguing inmates long after their release.

It is well-established that most of the abuse is perpetrated by prison staff, not other inmates, but gangs inside prisons are also responsible for much peer violence and rape.  Sexual abuse is even more common in juvenile prisons than in adult detention centers.  Statistics run as high as 1 in 10 juveniles reporting sexual abuse, as children are not as strong and much less likely to speak up when abused.  Denial of medical treatment can mean that illnesses that could be easily treated progress to much more serious conditions, and sometimes even become life-threatening.

Here in New York, Riker’s Island is plagued with abuse, and statistics don’t show how bad it really is because so few inmates come forward for fear of retaliation.  There are laws to protect inmates, and people to help them.  That’s why you need a New York Prison Injury Lawyer to help you assert your rights and protect you from retaliation.

WHAT CLAIMS CAN AN INMATE BRING?

If you have been a victim of abuse or neglect while in the prison system, a New York Prison Injury Lawyer can help you assert your rights.  It is complicated to sue governments, but it can be done successfully on your behalf.  Filing deadlines are short, and evidence can be difficult to acquire after much time has passed, so don’t delay, call New York Prison Injury Attorney today.

SOME FACTS ABOUT PRISONS AND JAILS

The difference between a prison and a jail is that prisons are long-term facilities, housing prisoners for a year or more, and jails are facilities that usually house inmates with sentences of less than a year.  Jails are usually used to temporarily house prisoners that are awaiting transfer to a Federal or State facility.  Another way that the terms are used is for a prison to refer to a State or Federal facility, and for jail to refer to City and County facilities.  The terms can be used differently in various parts of the country.

A relatively new concept is that some correctional facilities are run by private companies that are paid by the government for this work.  It has garnered a great deal of attention, but currently, there are only about eight percent of all incarcerated adults at private prisons.  Despite increasing efforts to eradicate the mistreatment of prisoners, they continue to suffer an undue amount of injuries in both public and private facilities.

Poor conditions at jails and prisons give rise to many cases of falls caused by negligence.  When inmates trip, slip and fall on spilled food, uneven or wet flooring, or while walking with shackles, these falls give rise to a cause of action against the facility.

When inmates are taken to medical facilities, to court or to outside work programs, accidents can happen.  These vehicles are as likely to have accidents as any other vehicles and inmates have a right to sue for injuries sustained in these crashes.

ASSAULT BY OTHER PRISONERS

Sometimes the people entrusted to protect inmates are actually the culprits.

This has become a plague in many prisons, where inmates are denied appropriate treatment for such commons afflictions as epilepsy, pregnancy, cancer, mental illness, diabetes, etc.  Sometimes the medical staff is incompetent, making their health worse.

Infections and other illnesses caused by the conditions at a correctional facility are also actionable.  Poorly sterilized bedding, filthy kitchens, and bathrooms have been tied to many inmate illnesses.