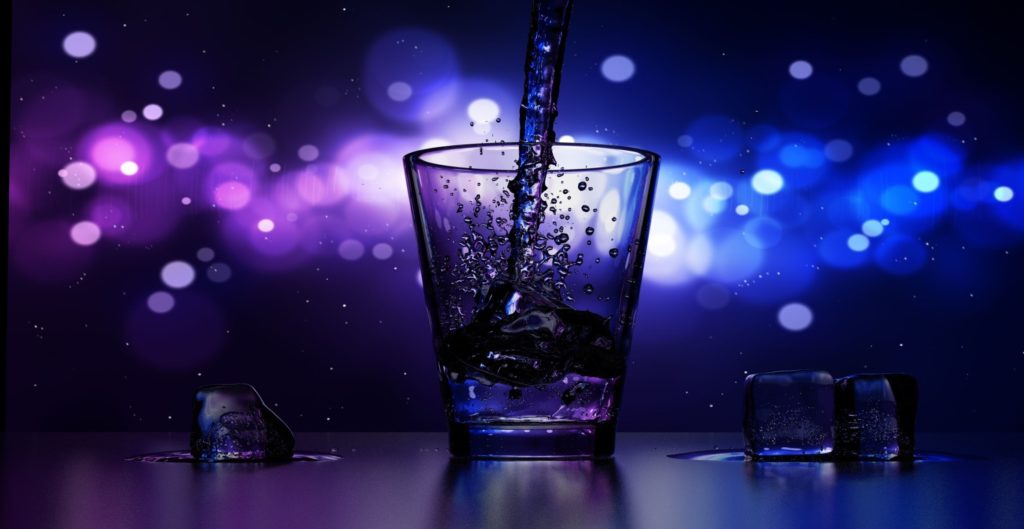 Alcohol is well known for decreasing inhibition and making altercations more likely.  If you are attacked by an intoxicated person on the street, you have little recourse other than criminal prosecution, but establishments that serve alcohol are responsible for providing a safe environment.  If you are assaulted at a bar, nightclub or restaurant, you can make a claim against the owner of the establishment. These are complicated cases and you will need an experienced Queens bar/nightclub assaults attorney to represent you.

Bar owners are legally required to provide a “reasonably” safe environment for their patrons.  The owner is not liable for all bar fights, the issue is whether he did everything possible to keep the establishment safe.  The owner must provide adequate security. If the bar is located in a crime-ridden area where fights regularly break out on the premises, more security should be present.  An investigation will reveal whether the bar did everything reasonably possible to protect its patrons. In contrast, an establishment that caters to executives and families would not be expecting as many fights and would not be expected to hire a team of “bouncers.”

The presence of “bouncers” sometimes gives rise to claims as well.  They have been known to use an unreasonable amount of force to break up fights, causing injuries to the fighters and sometimes to uninvolved persons nearby.   Bouncers can only use force equal to the force used by the fighters and nothing more than that. When a bouncer causes injuries, the bar can be liable for the medical bills, lost earnings and pain and suffering of the victim, even if he was engaged in a fight.  If the bouncer has a criminal record or any history of violent activity, the bar can be held liable for “negligent hiring.”

If you are injured as a result of a bar fight, (participant or bystander) here’s what you need to do:

SUING THE BOUNCER FOR ASSAULT

When bar or nightclub employees become overly aggressive, they are personally liable for their actions.  Most likely, the employee does not have enough money to pay for compensation, so suing him directly to compensate an injured patron would not make sense.  Even if the case went to trial, and a judgment was made in the patron’s favor, the chance of collecting money from the employee would be slim. There are better paths to take to collect compensation under the circumstances.

Like all businesses, a bar or nightclub can be held responsible for injuries that occur at their place of business.  If somebody is assaulted by a bouncer, the establishment can be sued for the negligence of that employee. The claim rests on the fact that the nightclub breached it’s duty to the patron through the carelessness and recklessness of the overly aggressive bouncer.  The bouncer has a job to do, and must do it with the minimum amount of force. He must first ask the patron to refrain from inappropriate behavior. If the patron refuses, he must ask him to leave. If that doesn’t work, he may escort him to the exit. He cannot punch him the face or knock him down, causing serious injuries.  It would be a defense to the claim that the patron was so aggressive that the bouncer was merely defending himself.

NEGLIGENT HIRING OR FAILURE TO FIRE

If it can be determined that the bar employee had a history of violence, the place can also be on the hook for negligent hiring.  If they failed to do proper background checks, or it can be shown that this bouncer was routinely beating people up without cause.

The owner may also be liable for “patron to patron” injuries for failure to provide enough security.  If there are frequent fights at this establishment, and the owner has not hired enough personnel to break them up, he is responsible for the injuries that are caused by this neglect.  Owners can also be responsible for violence from intruders if they are located in a know high crime area and do not provide enough security on the premises.

Of course, in all of these negligence claims, it must be shown that the injuries were actually caused by the bouncer, patron or intruder, and not because the patron was drunk and fell down on the dancefloor.  There must also be medical reports and bills to show the extent of the injuries, and proof of any time that may have been lost from work.

At Wittenstein & Wittenstein, we’ve been handling these cases for more than sixty years.  If you have suffered injuries from an incident at a bar or nightclub, we are the Queens Bar/nightclub assaults attorney that can help you every step of the way through the process.   Please call us at 718-261-8114 for a free consultation.

The Importance of Hiring The Best Truck Accident Attorney

Truck accidents can cause severe or even catastrophic injuries, so getting top dollar compensation is extremely important for passenger car occupants, pedestrians and cyclists that are involved in crashes with these big heavy vehicles. There are many negligence lawyers in Queens that claim to handle all types of motor [...]

The Benefits of Hiring a Queens Car Accident Attorney

It’s becoming increasingly common for insurance companies to try to settle car accident claims quickly with injured people before they get a chance to speak to a lawyer. This is a great strategy for insurers because when they’re successful, they get away with paying pennies on the dollar compared [...]

How To Choose A Truck Accident Lawyer

Most small firm and sole practitioner personal injury attorneys can effectively handle most small car accidents and slip and fall cases, but truck accident cases are much more complicated. For starters, people injured in truck accidents often have severe or catastrophic injuries that require large amounts of compensation. This [...]

Lawyers graduate with a degree called a Juris Doctor that is required in New York, and in most other states, as a prerequisite for taking the bar examination and admission to the profession. Whereas doctors usually specialize in a particular area and become certified to practice medicine in that [...]

When an accident causes severe or catastrophic injuries, it’s important to take action immediately to preserve your claim. When defendants know that somebody is going to require a large amount of compensation, they are likely to try to destroy evidence and fabricate in an attempt to protect their financial [...]

How To Document Your Car Accident Case

Anybody that’s ever watched TV or gone to the movies understands the importance of evidence in proving any type of legal matter.  Car accident cases are no different. If you’re claiming you’re injured, you lost time from work and that your car was damaged, you’ll need evidence to show [...]