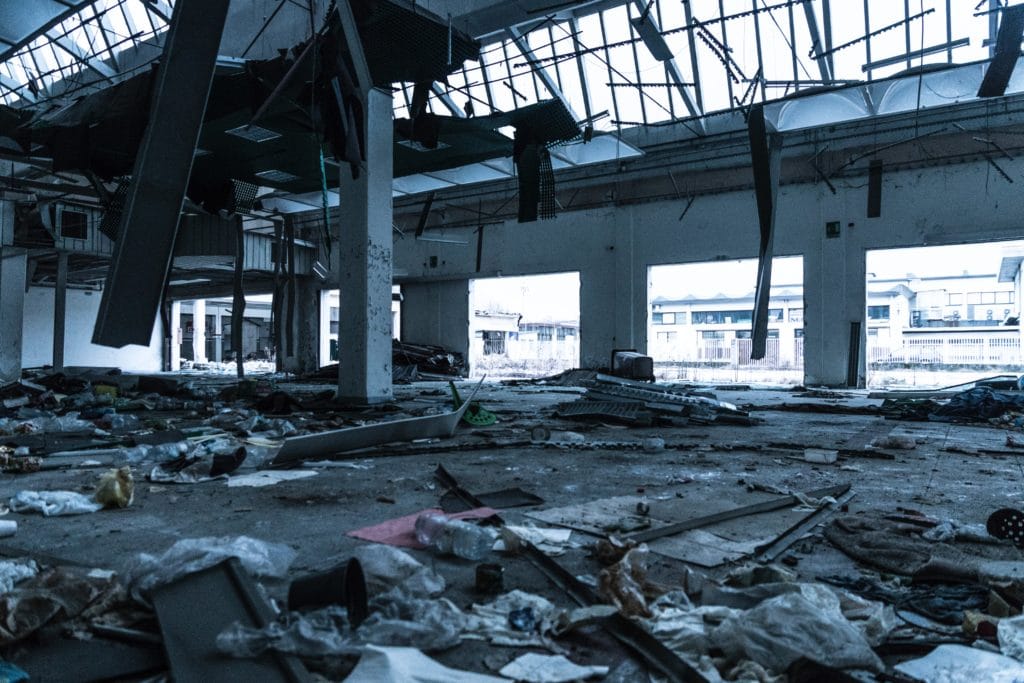 Many people are injured by ceilings that fall on them at home and in the workplace.  Landlords that fail to properly maintain their buildings are responsible for these injuries.  Ceiling falls can also be caused by construction on the floor above.  When businesses, landlords, and owners of stores do not properly maintain their premises and fail to take precautions to prevent ceilings from falling, they are exposing tenants, workers, and guests to potential injury.  When you’ve been injured by a falling ceiling, you need to a call experienced Queens Ceiling Falls Lawyers to determine your rights.

A ceiling fall can cause fractured bones, back injuries, neck injuries, joint injuries, brain injuries – even paralysis or death.  Soft tissues injuries such as bulging or herniated discs, torn ligaments, torn rotator cuffs, torn meniscus and other injuries which may require surgery.  These injuries can cause lost time from work and the need for substantial medical treatment.  That’s why you need experienced Queens Ceiling Falls Lawyers to help you.

When safety rules are broken, resulting in a ceiling fall that causes injuries, Wittenstein & Wittenstein is here to help.  Here are some ways that property owners shirk their responsibility:

If the building is owned by a municipality, such as the City of New York, a Notice of Claim must be filed within 90 days of the ceiling fall.  It is important to act quickly so that an investigation into the ownership can be started right away.  If you have injuries that were caused by a ceiling collapse, call Queens Ceiling Falls Lawyers Wittenstein & Wittenstein for a free consultation.  Call 718-261-8114

One day she noticed that the ceiling in her closet had fallen, destroying most of her clothes.  She contacted her landlord who sent a contractor to repair the ceiling. The contractor told the landlord that there is water between the ceiling and the roof, and that if he just patches the ceiling of the closet, it could be a disaster because the water “has to go somewhere.”  The landlord insisted that he patch the ceiling, and he refused.

The next day an inexperienced worker arrives and patches the ceiling of the closet.  Time goes by without incident, but then one day she’s lying on her bed and the entire ceiling falls down, landing on her face, fracturing several facial bones.  Sadly, this is not a rare occurrence in New York. A Queens ceiling fall lawyers will have many stories like this, about terrible landlords and falling ceilings.

Landlords have a duty of care to their tenants to provide them with a safe place to live.  When a landlord breaches this duty, they can be held liable for the damage they cause. In New York, this duty is “non-delegable” which means that even if he entrusts a manager to look after the property, he is still responsible to the tenant.  Sometimes a contract with a manager will specifically provide that the manager “stands in the landlord’s shoes,” but those contracts do not always completely absolve the owner of liability. Contractors and other agents can also have liability, not in place of the landlord, but in addition.

The landlord breaches their duty to the tenant when they either create a dangerous condition.  There is also a breach if he knew, or should have known, about a condition and failed to repair it.  There is also a duty to inspect the property for problems on a reasonable schedule. To successfully bring a ceiling fall case, the first element that must be proven is notice.  In the example above, the contractor literally told the landlord that the ceiling needed to be repaired and he refused to do it. That’s perfect for notice. In other situations, it may be more difficult.

What we learn from this is how important it is to immediately report any problems in a rental unit to the landlord as soon as you notice them.  If you see any wetness, discoloration or stain in the ceiling, that’s the first sign of a likely ceiling collapse. Take pictures and send an e-mail to your landlord with the pictures.  The landlord should arrange to have it repaired with a couple of days, as he has a reasonable amount of time to repair the condition. If the ceiling fell as he was taking the pictures, you would have trouble proving notice, unless you can show that there was some other evidence that he knew about a ceiling problem.

If a ceiling collapses, it is important to immediately photograph and document the condition, before the area is cleaned up.  It would be helpful to see if you can get a building inspector to document the condition of the ceiling. If you call Queens Ceiling Falls Lawyers Wittenstein & Wittenstein, we can arrange to have the ceiling inspected promptly.  It’s important to try to find out what caused the ceiling to fall, as the landlord is likely to try to blame the tenants upstairs, claiming that they carelessly used water, overflowed the bathtub or sink. Speak to your neighbors and get statements from them to oppose this argument.

Hire an attorney that as soon as possible that has experience with ceiling fall cases and who will use the best experts for your case.  Call Wittenstein & Wittenstein for a free consultation.