Is Your Right to Vote Disappearing?

Is Your Right to Vote Disappearing? 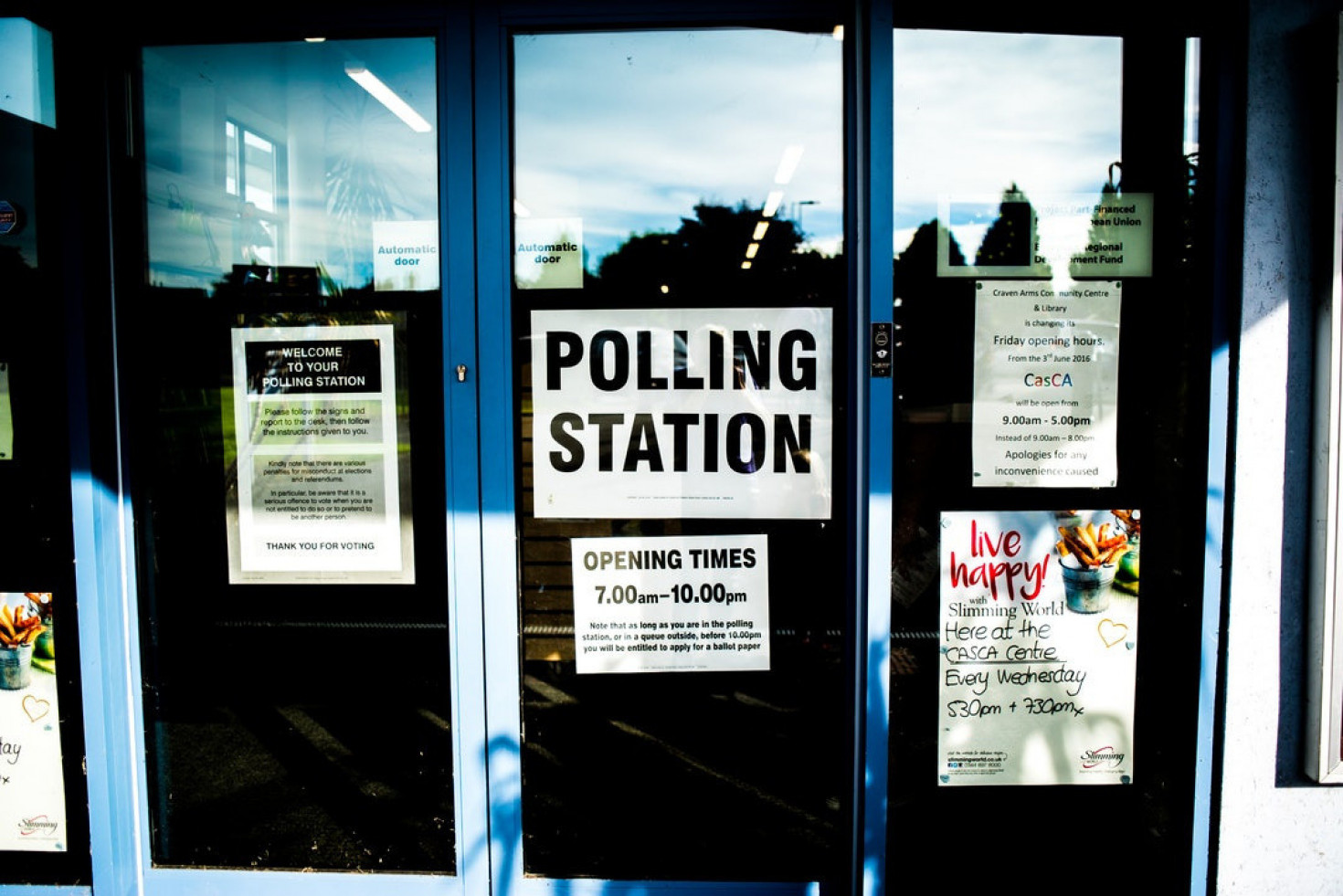 has been a little over 50 years since President Lyndon B. Johnson signed the Voting Right Act of 1965 into law.  Passed during the Civil Rights era, it sought to remove barriers meant to keep African Americans from voting on election day. These barriers included literacy tests, poll taxes, and intimidation by law enforcement officials.  By the end of 1965 a quarter million more African Americans were registered to vote. Since the initial passing, it has been amended a couple of times under various administrations to include other minority groups.

With the tidal wave of Conservatism, these laws are being undermined and turned back, corroding the Voting Right Act’s missions to enfranchise more voters.  It’s no surprise that the politicians that are trying to disenfranchise minorities are the the ones that minorities tend not to vote for!

One of the major forces turning the tide was the verdict reached in the recent (2013) Shelby County vs. Eric Holder Supreme Court case. A 5-4 ruling, established that Section IV of the Voting Rights Act was unconstitutional. This section required certain parts of the country with overt history of voting discriminatory practices to gain the federal government’s approval before making changes to its voting procedures.  This ‘preclearance’ was required by many Southern states. The justices that opposed the Section IV provision, reasoned that the coverage of those states was outdated and no longer needed because discrimination had been completely eradicated. Following this ruling, there was an influx of Southern states passing provisions that ultimately undermined the voting rights of many minorities.

It is understood that not everyone can vote on November 6th. That’s why many states have early voting and absentee ballots available as an option. In the last couple of years, however, certain states have started to cut back on these alternative methods of voting. Most notably was North Carolina and Florida’s changes in 2011 and 2012. In 2011, North Carolina removed 7 “early voting” days, including the Sunday right before election day. Coined by many churches as “Souls to the Polls”, the Sunday preceding election day was one in which many African American churchgoers would collectively go to the polls after service. In the previous election, over 25% of African American voters had voted on the “early voting” dates that had been slashed. In 2012, Florida’s decision to remove early voting dates, resulted in very long lines on election day, and is believed to have kept approximately 200,000 people from voting. 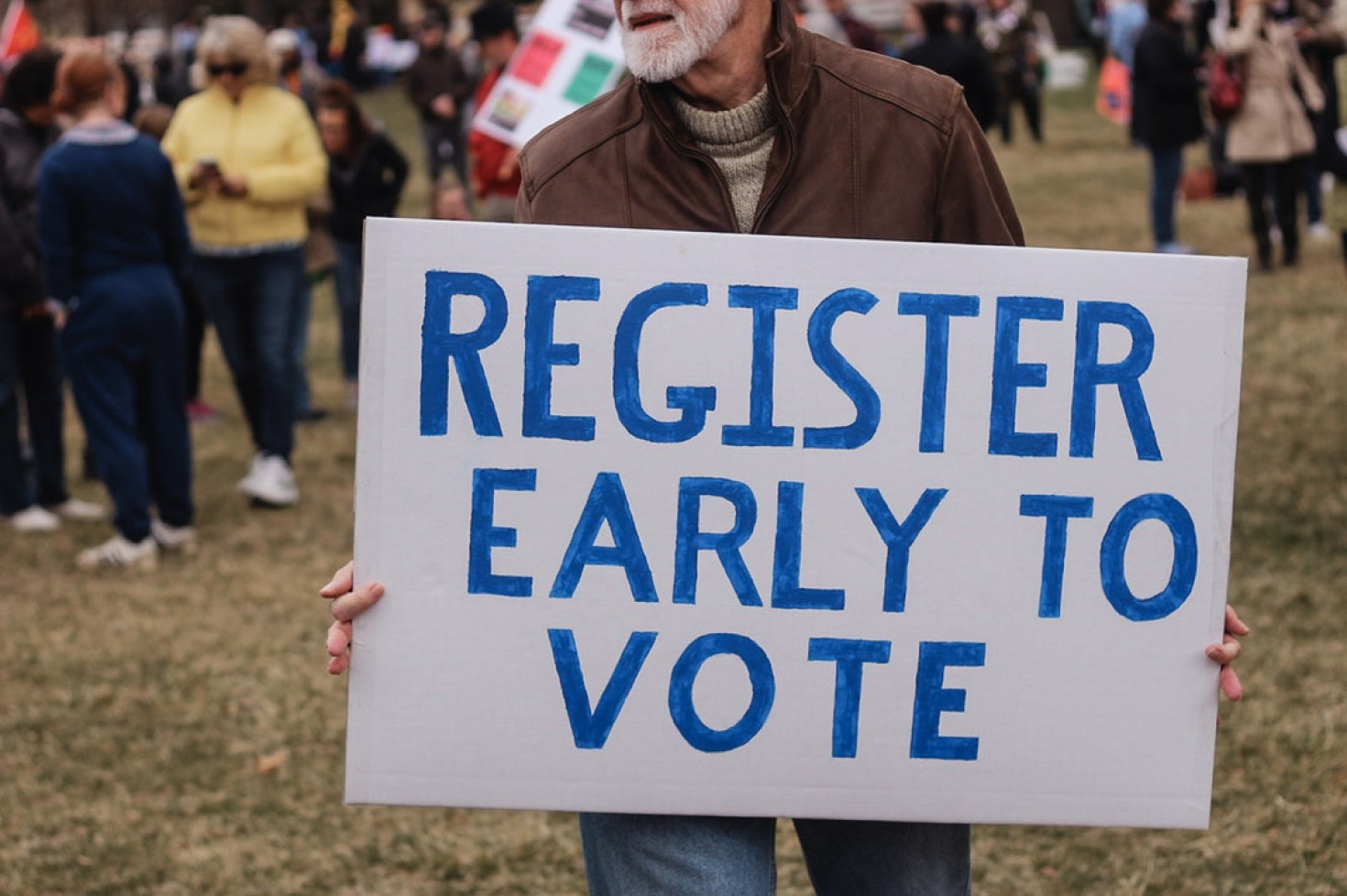 Closing polling sites has historically been a measure taken to effect voter turnout for certain demographics on election day. Georgia in particular gained national attention after Randolph County made plans to close down 7 of 9 polling sites in predominantly black jurisdictions. Had this plan gone through, residents would’ve had to travel several miles to vote, in an area where public transportation is lacking. This would’ve also overwhelmed the remaining sites available in the jurisdiction. One can clearly see how this would have impacted the gubernatorial race pitting Stacey Abrams, Georgia’s first black woman to run for governor, against conservative Secretary of State Brian Camp.  Fortunately, following public outcry, the plans to close down those sites were put aside. However, it still doesn’t discount the fact that over 200 polling sites have closed in Georgia since 2012.

Voting in the midterm elections will send the message that voting matters.  Make sure to go out and vote on November 6th. It can make all the difference. 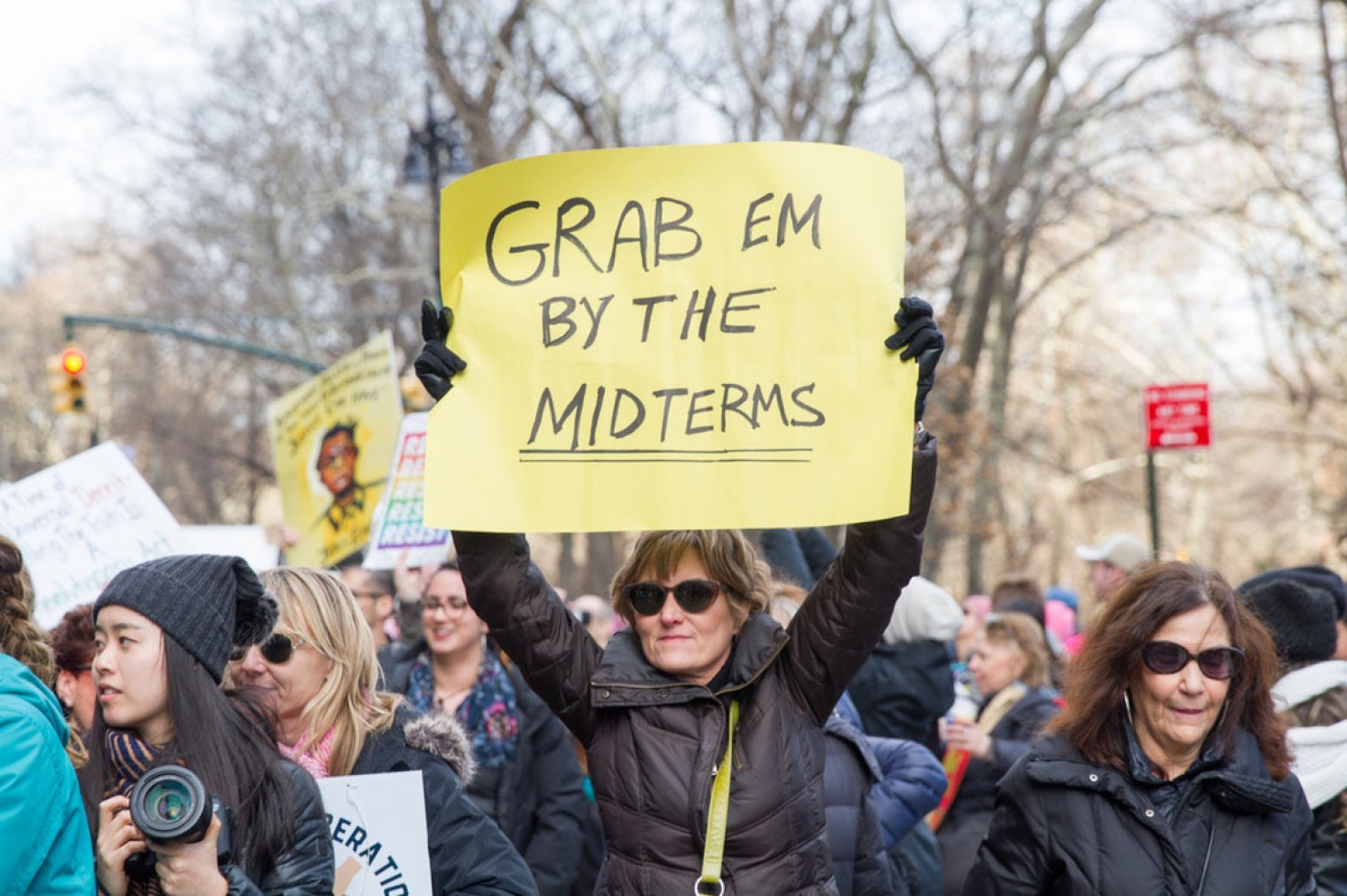