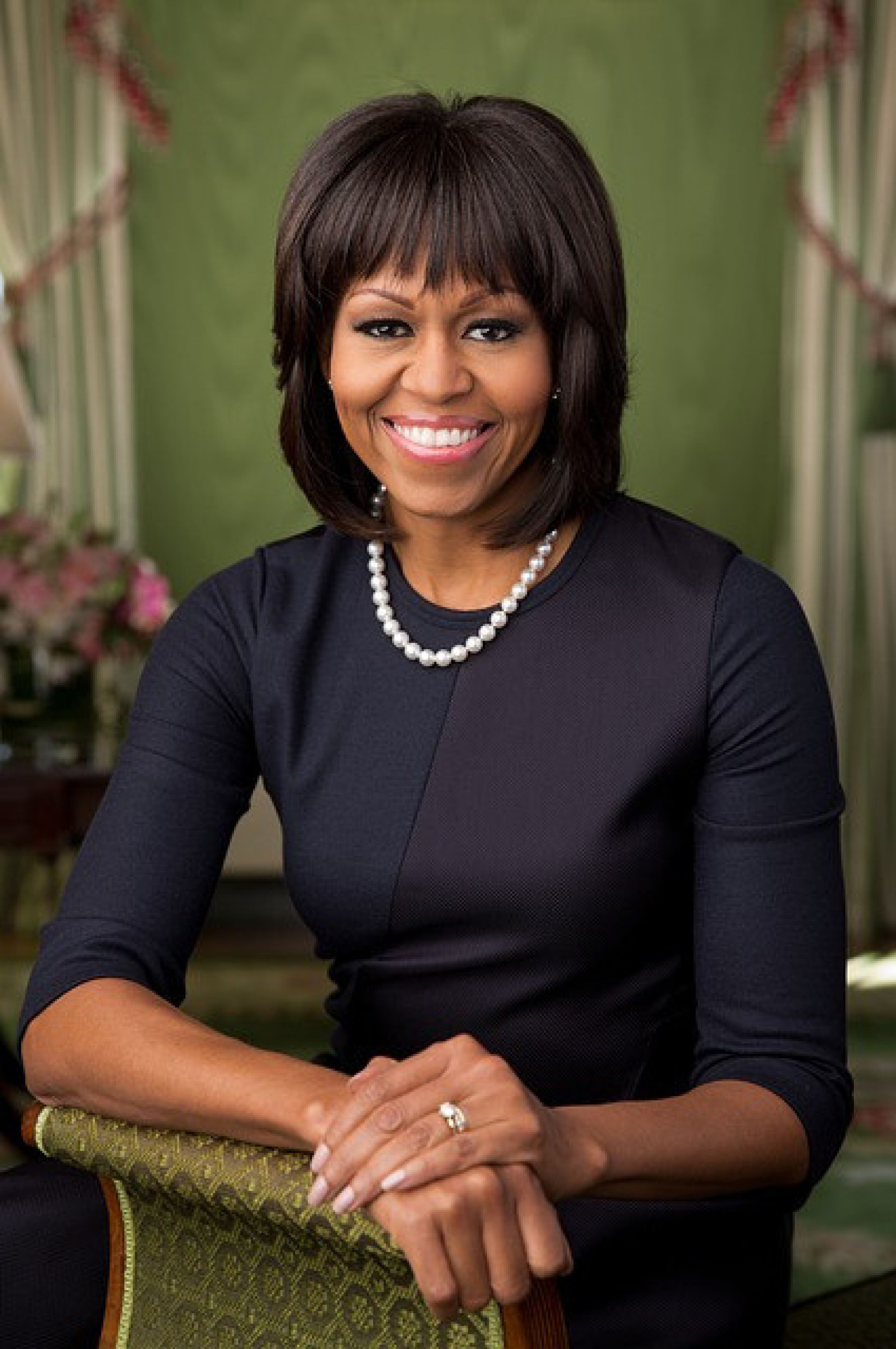 We’ve seen Michelle Obama poised by Barack Obama’s side during his presidency countless times. Fashionable and statuesque, she handled her position as first lady with a deftness and grace that belied the initial criticism she faced. For eight years, she proudly served as the premiere  African-American first lady. There is so much more to know about Michelle Obama – here are some things you might not be aware of:

1. She is one of only three first ladies with a Graduate Degree.

2. She is one smart cookie!
Michelle Obama showed academic promise long before Princeton and Harvard. She skipped the 2nd grade during elementary school, and graduated as salutatorian from her high school.

3. She was Barack Obama’s boss!

Michelle Obama worked for Sidney Austin LLP, the 6th largest law firm in the United States, as a trademark/copyright lawyer after graduating law school.  Barack Obama was a student at Harvard when he came to work as a summer intern at Sidney Austin. Michelle was Barack’s advisor during his internship.  Michelle decided to leave the corporate world after three years to pursue a career in public service. She worked as an assistant to the Mayor and then as assistant commissioner for Chicago’s planning and development committee.

4. She served as an Administrator for the University of Chicago.

Michelle Obama served as associate Dean of Student Services for the university and created the first ever community services program at the school.

5. Michelle Obama was the primary breadwinner for the family.

In 2005, Michelle Obama was earning a salary of $316, 962 as the Vice President of Community and External Affairs at the University of Chicago Medical Center. She gave this up to work full-time of Barack’s Presidential campaign in 2008.

In March 2009 Michelle planted a vegetable garden on the South Lawn of the White House with the help of 23 fifth graders from a local school in Washington D.C. Beehives were also installed. This was part of an initiative to promote the health and well being of the nation. The last vegetable garden to grace the lawn of the white house was right after World War II when Eleanor Roosevelt planted a ‘Victory Garden’ as a movement to address the food supply shortage.

7. She was a White House Super Mom!

Entering the white house with 7 year old Sasha and 10 year old Malia, Michelle had some of the youngest children at the white house when compared to other first ladies. The couple had a difficult path to conception, with a miscarriage and rounds of in vitro-fertlization before finally becoming pregnant with Malia at age 34.