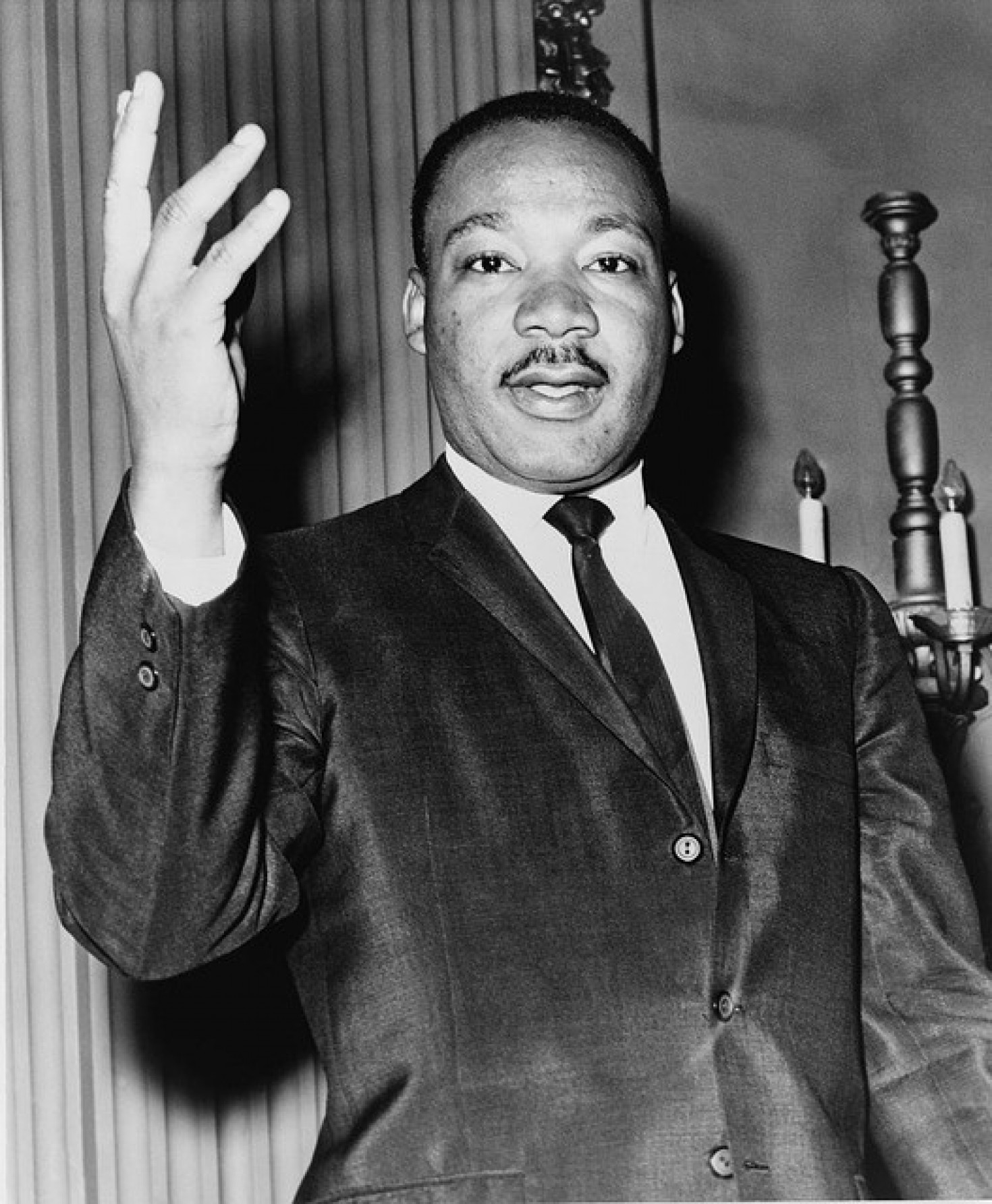 Martin Luther King Jr. Day was officially observed as a national holiday for the very first time on January 20, 1986. Signed into law three years prior by President Ronald Reagan, the day was chosen to be on the 3rd Monday of every January.  His positive messages while fighting for equality set the mood for groundbreaking laws requiring equality.

New Yorkers love to lament the unreliability of the MTA, and these complaints have some merit, but we can least be thankful that everybody can sit where they’d like! There was a time, not so long ago, that some citizens were required to sit in the back of the bus.  When Rosa Parks, an African-American lady, refused to get up from her seat in the front, she was arrested. This sparked the Montgomery Bus Boycott in December 1955, led by Dr. King, which lasted for 381 days. Carpools were arranged, taxi drivers were enrolled in charging 10 cents instead of the customary 45 cents per ride. This activism paved the way to changing the law.

In 1963 Dr. King gave his “I have a Dream” speech in Washington, D.C. In this impassioned speech, he imagined a World without racism. A year later, the Civil Rights Act of 1964 ended segregation in public places and  employment.

Dr. Martin Luther King Jr.’s next goal was to enfranchise African-Americans.  After slavery was abolished, Southern States had many barriers to voting in place, and King took aim at abolishing them.  He organized a march from Selma to Montgomery calling for Voting Rights legislation. Shortly thereafter, The Voting Rights Act outlawed literacy tests, poll taxes and other impediments to voting.

His inspirational leadership led to many other Civil Rights Laws being passed in the 1960’s.  The Immigration & Nationality Act of 1965.

Prior to this act, America had a quota restricting where immigrants could come from, and most of the immigrants were from Northern Europe. With this change, America saw an influx of immigrants from Latin America, Africa and Southern Europe.  This law also encouraged refugees to apply for asylum.Free Housing Act of 1968

One of King’s passions was housing equality. Sadly, he was assassinated on the date this act was set to be voted on.  President Lyndon B. Johnson put pressure on Congress to not only pass the legislation, but to also pass it before Dr. King’s funeral, to honor his legacy.